OmniFocus 4 will have an all-new design on iPhone and iPad. This year, the developers announced that OmniFocus 4 is expected to renew the app on the various supported platforms, including the complete redesign on iPad and iPhone, with the interface completely overhauled using Apple’s SwiftUI technology.

We remind you that OmniFocus is a complete and appreciated task manager, in other words an application focused on the management and organization of activities / things to do. The application has been around for years (the first version dates back to 2008 and won an Apple Design Award) and on average every five years the developers update and overhaul the software, even completely.

The developers say they want to rethink some ideas, as they were conceived years ago, favoring simplicity and eliminating the need to open separate views to edit the activities in a list. Omni Group reports that it will not develop separate versions, but will work on all platforms simultaneously.

In the Mac application we will see functions previously designed for iPad and iPhone, but also the opposite (functions foreseen for iOS will be available on macOS). The web version will not offer all the features of the native applications, but will incorporate most of their new features.

Work has begun, a roadmap has been drawn up, accessibility issues highlighted that need to be improved, and documentation work has also begun.

With OmniFocus 4 they promise the best version ever: easy to use, accessible and flexible, on Mac, iPhone and iPad, a version that will provide “a great foundation” on which to implement new features such as those related to collaboration. The works have just begun and in a few months we should know more… 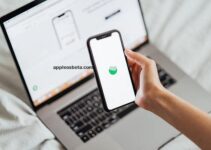 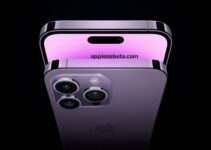 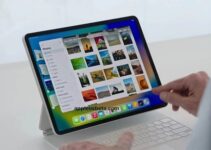